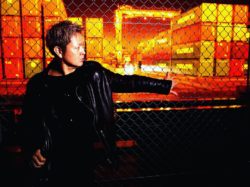 One of the best of Japan’s EDM music scene DJ TORA release his new Progressive House track called Alive together with USA well known singer and songwriter Nino Lucarelli with previous collaborations on major labels and major artists ,the energy and catchy melodies thanks to DJ TORA”s production skills and the songwriting and strong vocals by Nino Lucarelli makes this track a powerful track that can be well played at any EDM festival.

The track has already passed over 34.000 streams on Spotify since it got released and it has been featured on many Spotify curators playlists wich helped to gain more fans and streams. 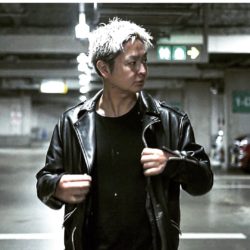 DJ TORA is the sound producer and main DJ of ATOM TOKYO in Shibuya, Tokyo. Not only in Japan, but he is also wanted in club parties overseas such as Taiwan, Philippines, and Hawaii. He always appears at “Master card Theater” and “Spring Asia Mixx Festival” (Singapore). In recent years he appears at “ULTRA JAPAN 2018” and “ULTRA KOREA 2019”. In 2017, he has released the track “I Won’t Be Alone” with the EDM unit SWANKY TUNES and DAISHI DANCE. In 2018, he has released a self-cover of “Love Sunshine” and this track became the summer anthem in clubs. In 2019, he has released his 3rd original album “TOKYO RAVE”. The worldwide producers such as “MADFOX” and “Steerner” have joined to make tracks of the album. He has also performed with Japanese top artist “Ayumi Hamasaki”’s 4 back dancers as a performance group named “PARTY ANIMAL”. 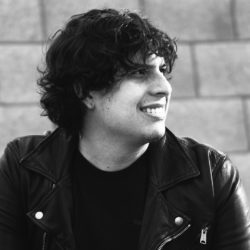 Nino Lucarelli is a singer, songwriter and producer from Arizona. 2018 and 2019 collaborations resulted in over 40 million plays & streams with Burak Yeter, DubVision, Raiden, KAAZE, Shaan, and more. With track support from The Chainsmokers, Hardwell, Nicky Romero, and more, Nino is excited to continue building his career into 2020 with more features and releases.